Merle Ronald Haggard (April 6, 1937 – April 6, 2016) was an American country singer, songwriter, guitarist, and fiddler. Along with Buck Owens, Haggard and his band the Strangers helped create the Bakersfield sound, which is characterized by the twang of Fender Telecaster and the unique mix with the traditional country steel guitar sound, new vocal harmony styles in which the words are minimal, and a rough edge not heard on the more polished Nashville sound recordings of the same era.
Haggard's childhood was troubled after the death of his father, and he was incarcerated several times in his youth. He managed to turn his life around and launch a successful country music career, gaining popularity with his songs about the working class that occasionally contained themes contrary to the prevailing anti-Vietnam War sentiment of much popular music of the time. Between the 1960s and the 1980s, he had 38 number-one hits on the US country charts, several of which also made the Billboard all-genre singles chart. Haggard continued to release successful albums into the 2000s.
He received many honors and awards for his music, including a Kennedy Center Honor (2010), a Grammy Lifetime Achievement Award (2006), a BMI Icon Award (2006), and induction into the Nashville Songwriters Hall of Fame (1977), Country Music Hall of Fame (1994) and Oklahoma Music Hall of Fame (1997). He died on April 6, 2016 — his 79th birthday — at his ranch in Shasta County, California, having recently suffered from double pneumonia.
Haggard's last recording, a song called "Kern River Blues," described his departure from Bakersfield in the late 1970s and his displeasure with politicians. The song was recorded February 9, 2016, and features his son Ben on guitar. This record was released on May 12, 2016.

I Am What I Am

Sing Me Back Home/Legend of Bonnie & Clyde

My Love Affair With Trains & The Roots of My Raising 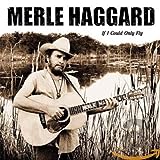 If I Could Only Fly

The Best Of Merle Haggard 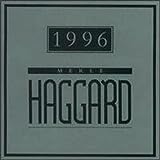 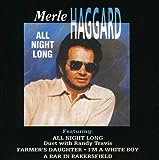 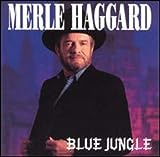 A Friend In California

Out Among the Stars

A Taste of Yesterday's Wine

Back to the Barrooms

I'm Always On A Mountain When I Fall

My Farewell to Elvis

If We Make It Through December

Let Me Tell You About a Song 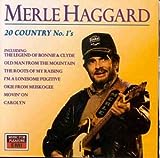 A Tribute to the Best Damn Fiddle Player in the World

Back to the Barrooms/The Way I Am

For The Record (43 Legendary Hits) 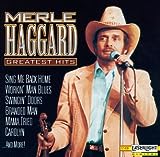 Hag & Let Me Tell You About a Song

Hag: The Best of Merle Haggard 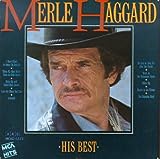 Just Between the Two of Us 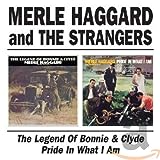 Legend of Bonnie & Clyde / Pride in What I Am 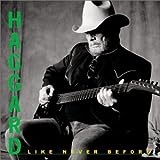 Strangers/Swinging Doors & The Bottle Let Me Down 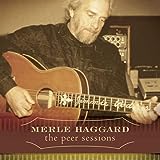 The Way I Am

What a Friend We Have in Jesus